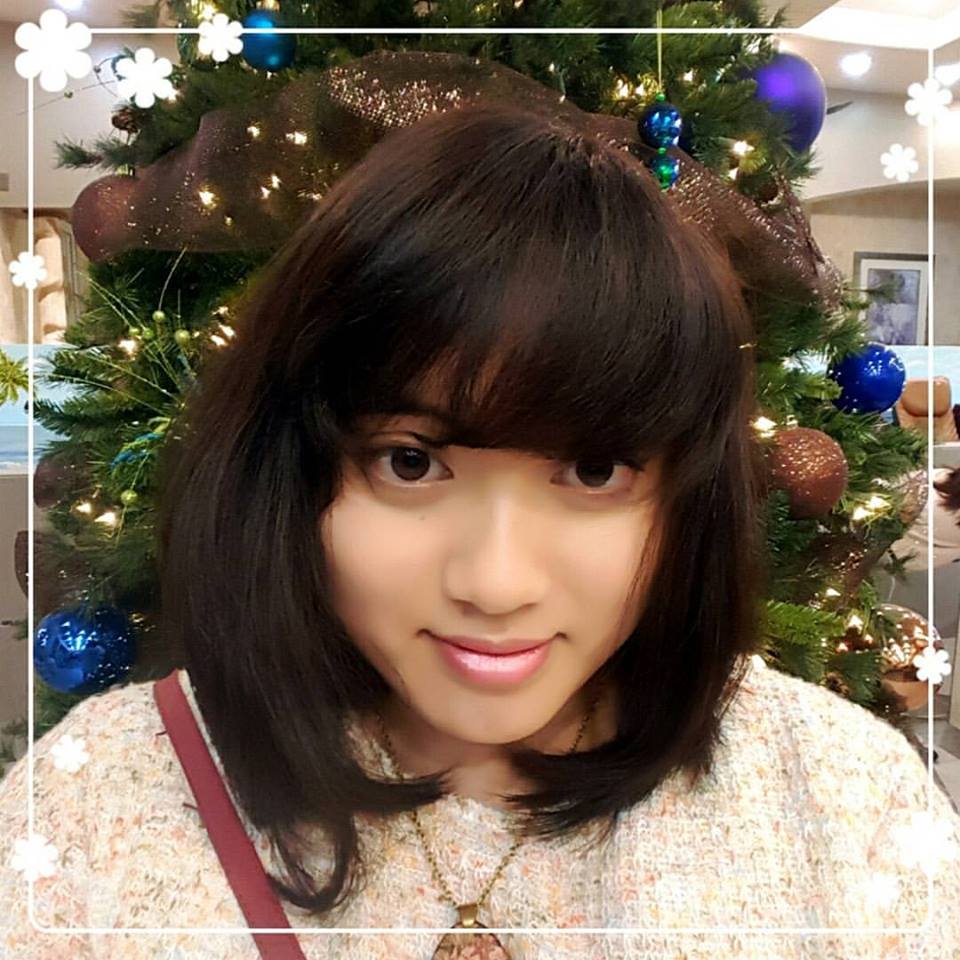 I am a computer science student from Milwaukee, WI with an interest in web development and software engineering. My main work online comes from campaigns and social media promotion for Lolita Collective. Hopefully, we can get to know each other!

Semester project for an introductory software engineering class, programmed in Java. This is a stopwatch for various sports events such as track, swimming relays, marathons, and bobsledding. It works via console or GUI mouse clicks and arrow keys. We implemented touchpad timing options and tested it via various white box and black box tests.

Created graphics to promote new items from represented brands from Lolita Collective in 2015.

Created maps from convention-provided documents into a graphic to highlight the location of Lolita Collective's booths in 2016.

Modified Storenvy stock theme for Lolita Collective in 2015. Webshop closed due to transition to Shopify. (Click through for full layout) 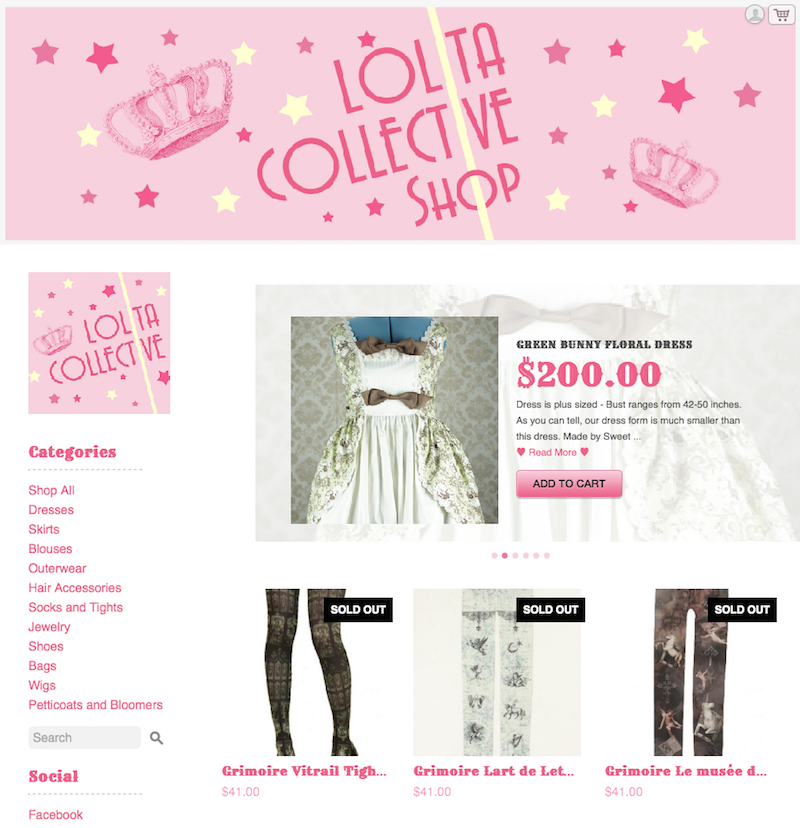